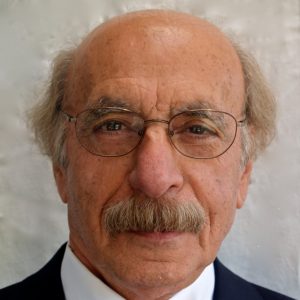 Disclaimer: The website is not a legal document. For legal information, please consult the IRPA or CIC.